Visia Compiler 4.8.7.1 (a professional programming language - made in VB6)

Visia Compiler is a native x86 compiler for Windows 32 platform (update #4). This great project is made by Kinex (with thanks to Mark Chipman, Mordred (nick name), Tommy Lillehagen and Jordi Enguídano). It is written in Visual Basic 6.0 but compiles directly into machine code without the need of any runtime libraries or other dependencies. The language supports GUI creation, API, pointers, inline assembly (FASM must be installed). It may build and include libraries, include source headers (inc), custom entry point and dynamic arrays. Syntax is only little similar to basic-like languages as coding structure is near to C than Basic.

Visia is a programming language (native compiler) made in VB6 (Visual Basic 6.0). 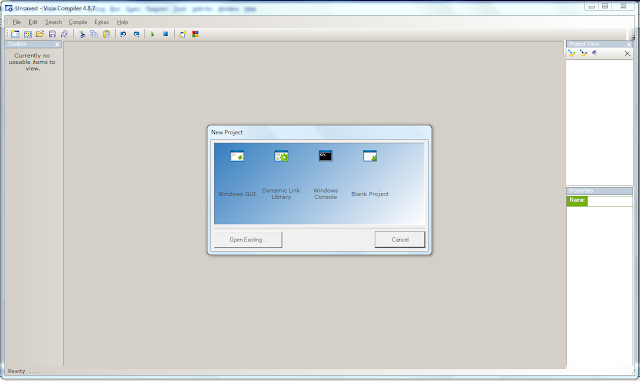 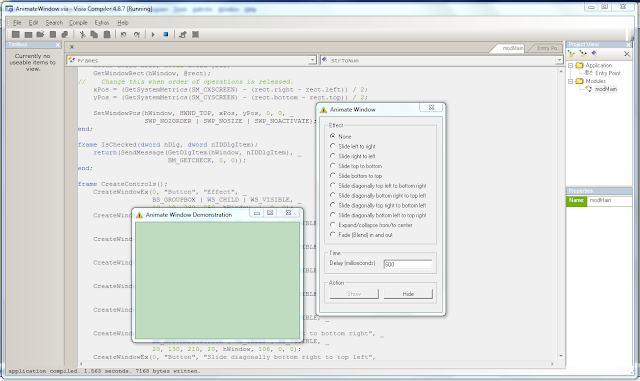 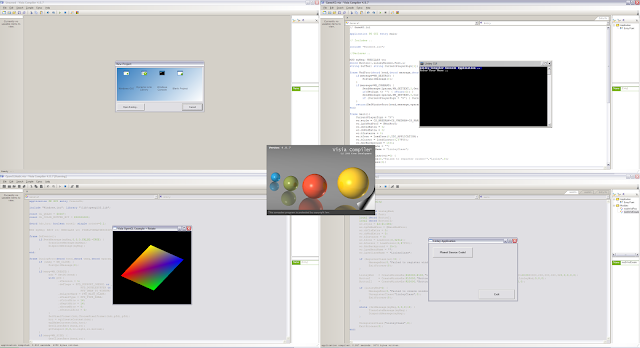 I am sorry to say, but B4J is not a real successor to VB6

I am sorry to say, but B4J is not a real successor to VB6. I have tested it, but it is much inferior in comparison with the VB6. After many years with VB6, B4J seems to be complicated with many uncomfortable and annoying features. Good for fun, but not for real work. Even a msgbox "Hello world!" is not so simple with it. In B4J: you must declare first in the Process_Globals: Private fx as JFX, and after this: fx.msgbox(Mainform, "Hello World", "Title") And if you don't fill all three items, it gives an error message, title is also important in all cases. But this is only a small example, the worst part is its "Internal designer" which is NOT an integrated part of the system. This is where you have to create the forms, this is a chaos, a totally failed concept. And finally, is it a "free tool"? The fast answer is yes, you can download, install and use it, but if you want to have a full community access in the forums, you have to pay yearly (but not too much!). And the B4J is a typical oneperson business, the developer is very dedicated, but if he disappears (remember: Jabaco, KBasic.....) your investment and time can also disappear.