As I recover from a gruelling contract where I had to program in 4 different languages .. PIC Basic, C++, Javascript, & you guessed it, VB6 (my choice for post processing), I have come back here to see if there was any good news. Apparently not. Microsoft's stubbornness has not abated.

I saw a video recently that said "if you have an iphone, you can track your cycles at the click of a button. I believe there is an android app for that too; and if you have a Windows phone, I guess you can use it to carve the numbers into a rock". And that about sums up where MS has gone.
In my new environment, I am surrounded by people who use either a Mac or, reluctantly, Win 7. They apologise profusely if I must use W10. (To be fair, W10 is okay if you don't mind having to use Cortana to find your programs, to sign into everything, and can put up with daily changes because you can't turn off automatic updates (except on specific networks which is fine if you don't move). Microsoft is the epitome of success breeds contempt. It is becoming irrelevant. Dot Net itself is poopooed by developers and is fast becoming a second rate dead end.
There are career programmers who don't mind pounding the shift key putting squiggly brackets and parenthesis eveywhere until their code looks like Egyptian hieroglyphs, and then having to decipher gobbledygook errors when they forget the ";" at the end of a line or, god-forbid, use incorrect case. This is a careerist's gravy -- as much as doctors & lawyers invented a new language and writing style to obscure their methods and protect their industry, so it would seem the career programmers hide the simple behind jargon and layers of bloatware, text only IDEs, separate compilers, linkers and GUI builders.
Then there are those who just want to get the job done, to not have to wait a minute for compilation or a day installing a new framework, to use a powerful but simple "app" to produce a scripted equivalent of a spreadsheet. That's what VB6 is (not forgetting that VB6 is indeed the core of the scripting language in Excel). Someone invented VB, perfected VB6, then someone else came along and trashed it because it didn't fit the fashionable hieroglyphs and bloatware mantra. And along with it, our faith in them died. Currently, my W7 still makes a good desktop, but I am looking at Mint as Linux is now better supported by the open source community. For anything else, I use a Linux box or no OS. RIP MS.
Microsoft seemed to be suffering from a strain of collective pyromania, obsoleting stuff for fun, then hiding it behind patents and legalese to ensure no one can replicate what they have done (let's just remind ourselves that open source and Linux exists largely to escape the patent trolls). This is commercial bulimia. Dine well, engorge your coffers, then throw it all up again. Repeat until dead.
We have a clinical term for this disorder where I come from.. It's called pig ignorance.
A comment by
Lofaday 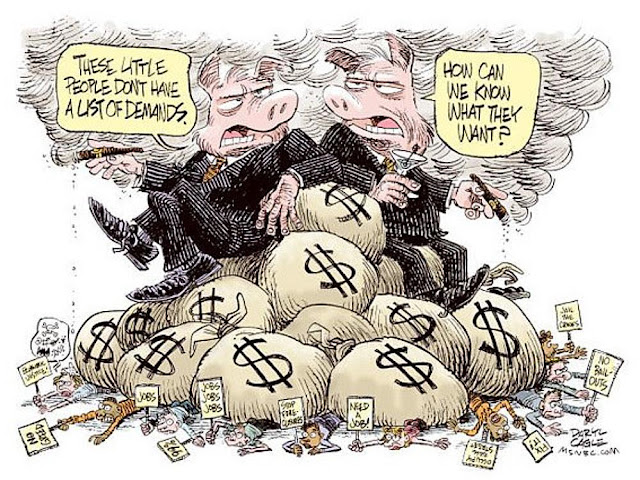 You can change the Deafult syntax colors of this control by its properties in design time, or in coding style. Space surrounding each word is significant. It allows searching on whole words. Note that these constant declares are long and could reach the line length limit of 1023 characters. If so, simply split to 2 constants and combine into a third constant with the appropriate name. 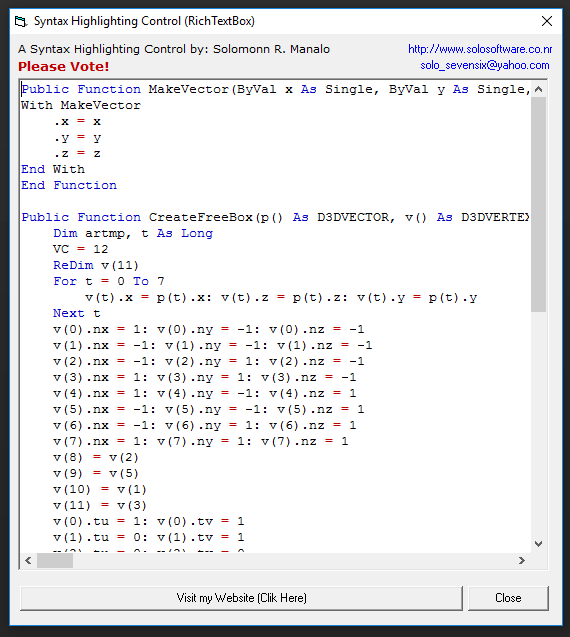 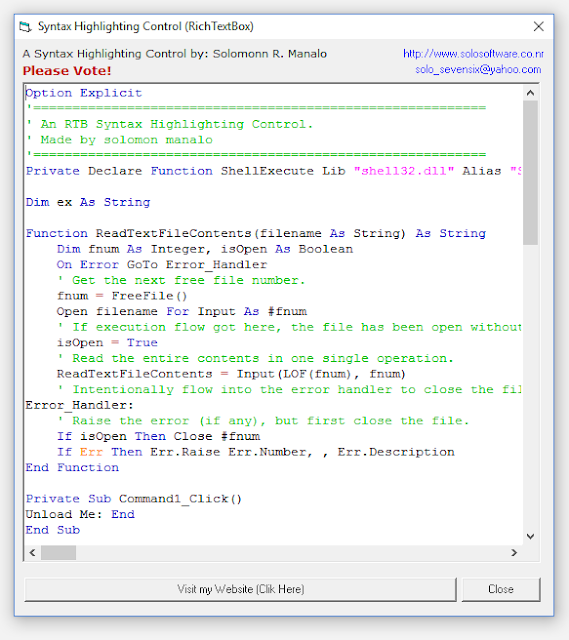